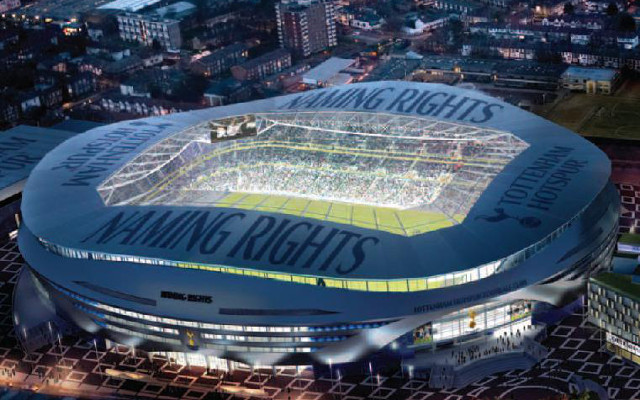 Tottenham Hotspur have made a major step forward in their bid to build their new stadium, with Archway Sheet Metal Works dropping their appeal against them, Goal.com reports.

Spurs have been working on this ambitious project since 2007, but have found various struggles along the way, with this metal works company one of the main obstacles.

Archway have long been against the project, however it has now emerged that they will not be appealing against a decision to let plans to replace White Hart Lane go ahead.

A club statement read: “The Club has received confirmation that Archway Steel will not be applying to the Court of Appeal for permission to appeal the High Court’s decision last month to refuse their legal challenge of the Compulsory Purchase Order.

“The next step will be to vest the land in Haringey Council’s ownership and to agree the compensation amount payable to Archway.

“We shall also continue to seek to reach an agreement with Archway by private treaty.”