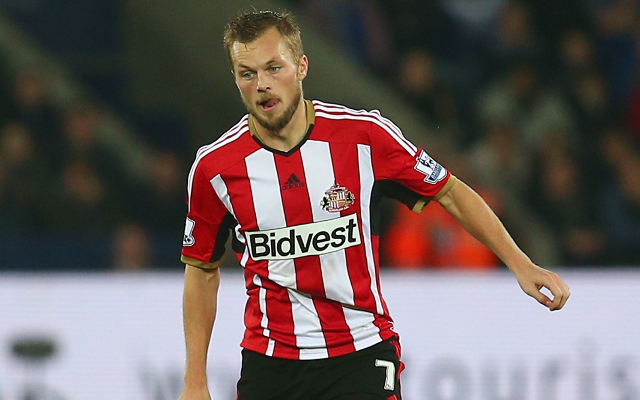 Sunderland fans weren’t the only ones rushing to the exits as their side went 4-0 down in the first half against Aston Villa at the Stadium of Light.

At the start of the second half it became apparent Seb Larsson hadn’t come out which led to the bizarre scenes of Gus Poyet frantically searching for his missing midfielder and heading back down the tunnel himself.

Just what was the Swede up to? Here’s how Twitter reacted to the surreal scenes:

That bit on Taladega Nights where the driver gets out and goes for a burger is what is in my head listening about Seb Larsson. #SAFC

Why is everyone going on about Seb Larsson? He only vanished for a few minutes. The whole Sunderland team vanished for 45 minutes!

Poyet has realised that Gomez is THAT bad, that he'd rather play with an injured, limping Seb Larsson. 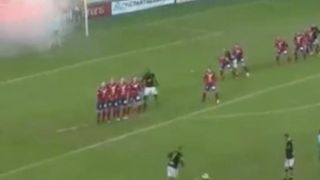