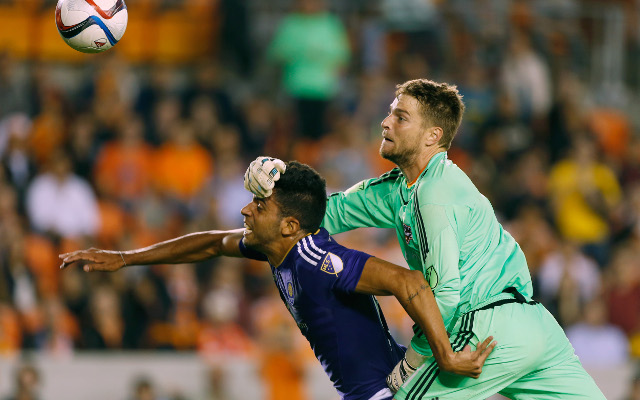 Orlando City bagged their first ever win in MLS, with a narrow 1-0 victory over Owen Coyle’s Houston Dynamo, thanks to a comical own goal from the Dynamo’s keeper Tyler Deric.

Late in the second half, Deric received the ball from a routine back pass, but a heavy first touch played the ball right into the path of Orlando striker Pedro Ribeiro. The keeper can only attempt to smash a clearance away, but the ball hits the forward and loops back over his head.

In a last ditch attempt at a recovery, the 26-year-old tries to punch the ball out for a corner, however, he sends the ball – as well as the two players – into the bottom corner of the net. 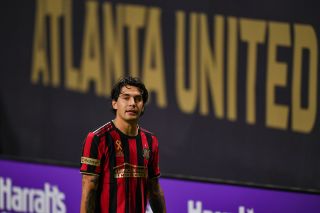 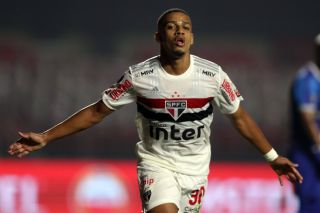 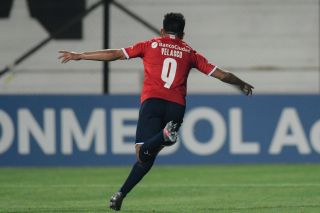 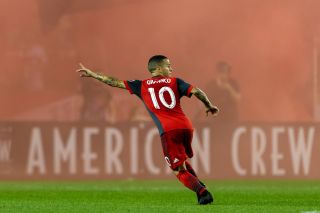 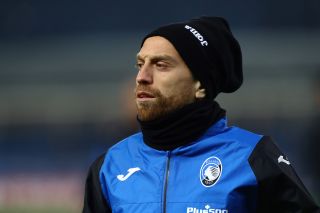