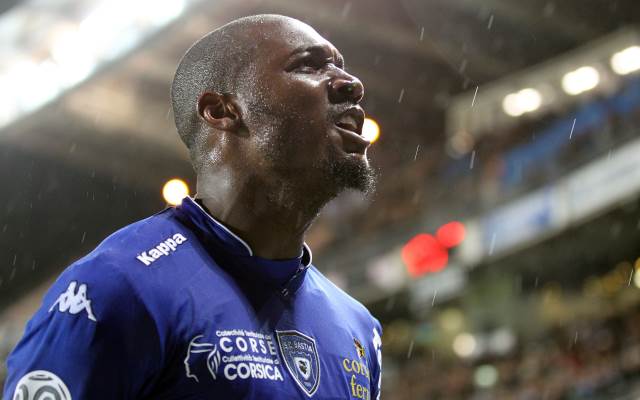 Bastia’s Cote d’Ivoire forward was dismissed after only three minutes of action against Monaco on Friday evening.

AS Monaco outclassed SC Bastia to win 3-0 in Ligue 1 on Friday night, however, a bizarre sub-plot to the evening was the remarkably brief cameo of Cote d’Ivoire forward Giovanni Sio.

The international was shown a straight red only three minutes after coming on as a substitute following an apparent kick at left-back Layvin Kurzawa.

With the game petering out, Sio replaced his international colleague Junior Tallo-the man who replaced him in the Cote d’Ivoire squad-for a sixth appearance of the season.

Did Sio mean to kick out at Kurzawa, or was he merely clearing the ball? Take a look at the vid and make up your own mind!