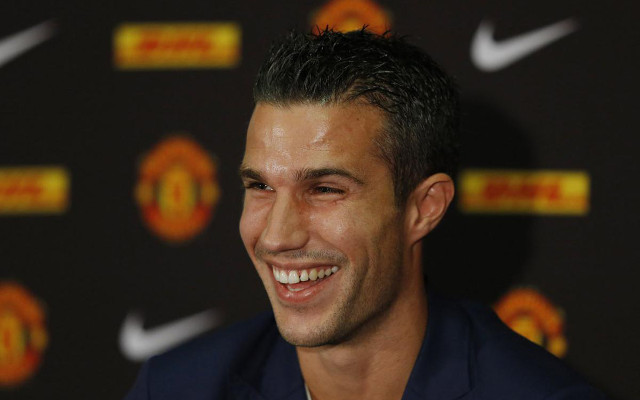 Robin van Persie might not be fit enough to face Tottenham Hotspur this afternoon, but the Dutch striker is clearly determined to take advantage of his day off to spend some quality time with his wife, Bouchra.

The pair have been together since 2004, and have two children: a son named Shaqueel and daughter Dina. The 31-year-old was quick to recognise his wife’s contribution this morning, posting this ‘Happy Mothers Day’ message on social media website Instagram.