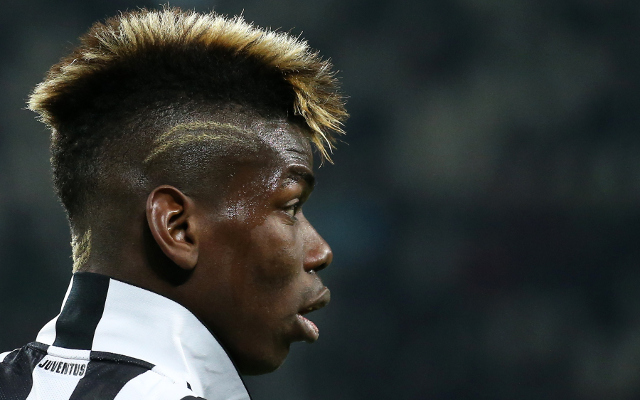 A player who couldn’t get into the Manchester United team as a youngster, Paul Pogba has since risen to become one of the best midfielders in the world at Juventus and is wanted back at Old Trafford.