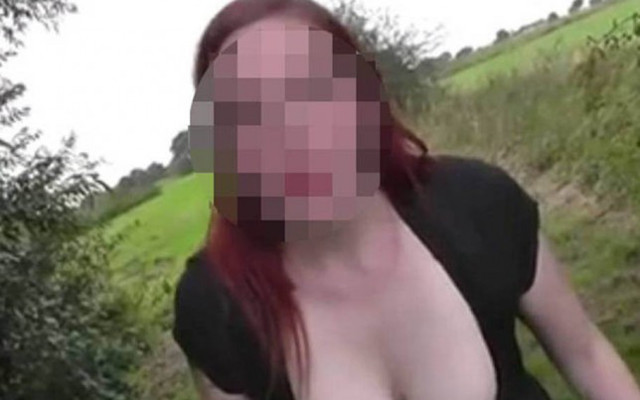 The club are supposedly experiencing problems with people having sex near the facilities, and flashing players as they arrive for training. One fan called Debbie has even urged others to join her and her husband for romps.

She said: “I love flashing and showing off my body and have given a few of the United lads a look at my boobs as they’ve gone past. Rooney, van Persie, Mata, Di Maria have all had a look.”

The club have not commented on the issue, but will be hoping that it does not distract their players from their efforts to finish the season in the Premier League top four.

A recent 3-0 victory over Tottenham left the Red Devils in a great position before their match against Liverpool next weekend. A win over the Merseyside club would leave them well ensconced in the Champions League qualification places.