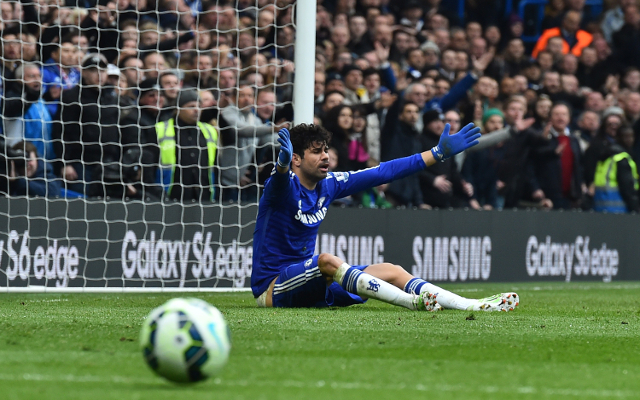 Chelsea were looking to extend their lead at the top of the Premier League, having seen Man City lose to Burnley on Saturday, and Diego Costa put the home side ahead with a fine header.

The goal brought an end to the Spanish international’s goal drought, his last Premier League goal coming back in January, though one would have to wonder why he rose in the box completely unchallenged?

Referee Mike Dean adjudged Nemanja Matic to have taken down Sadio Mane in the box, which led to Ronald Koeman’s side winning a penalty. The decision looked debatable to say the least.

Dusan Tadic netted the penalty to level matters on 19 minutes.

Both sides had chances to find a winner and John Terry somehow fired wide with this effort late on.

So a point for each side, which both Mourinho and Koeman would probably deem a fair reward, from an exciting fixture.