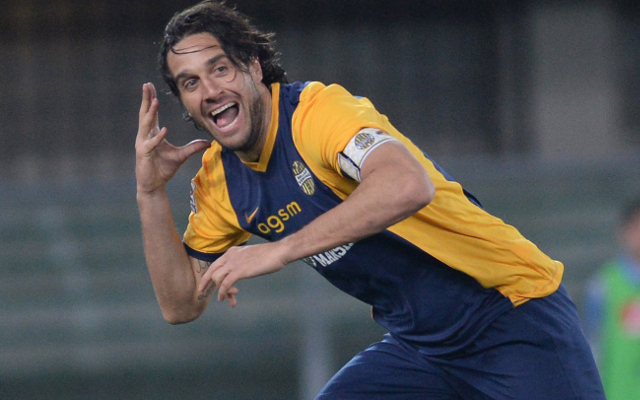 The Blues failed to close the gap on second-place AS Roma, remaining level with Lazio on 46 points in fourth-place, and the defeat could have delivered a huge dent to their Champions League hopes next season.

The only disappointment to mar the superb victory by Verona was the red-card shown to Jacopo Sale, in the closing moments of the game, for his reaction to conceding a free-kick to Napoli forward Manolo Gabbiadini.

It took just seven minutes for the deadlock to be broken when 37-year-old Toni spun around three Napoli defenders to net past a hapless Mariano Andujar for a scrappy opening goal.

It was a similar story in the second-half; just six minutes in, the 2006 World Cup winner was again on hand to grab his second goal of the game.

After excellent work on the left-flank by Emil Hallfredsson, the winger delivered a low-cross into the box, which was met by the Italian striker, who had to adjust his body with the ball having fallen behind him – and did so expertly to seal all three points for his side. 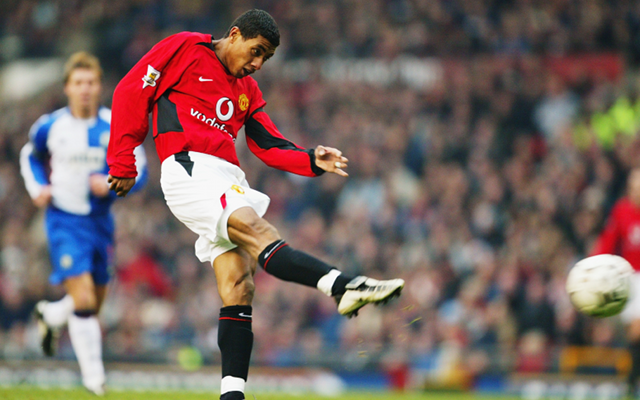 European Team Of The Season According To The Stats: Chelsea Trio Join Real Madrid And Barca Stars October 31, 2014 7:30
Chelsea FC 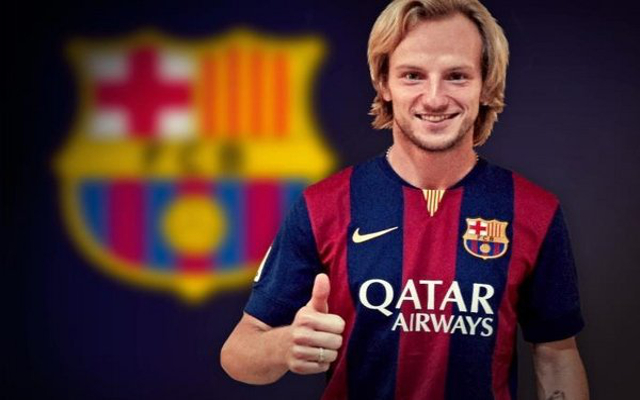