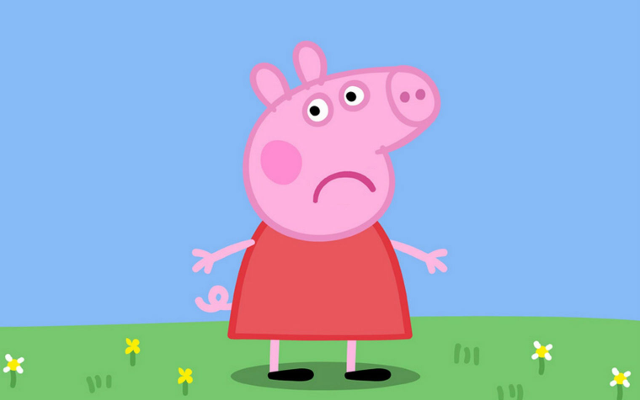 Stefano Sabelli of Serie B side Bari has produced one of the most bizarre goal celebrations of the season – and perhaps of all time – as he pulled out a Peppa Pig doll after scoring against Varese.

Football fans will remember a pig’s head being thrown by Barcelona fans at Luis Figo when he returned to the Nou Camp with Real Madrid, and this is another memorable incident involving a pig on the pitch!

How on earth does a player plan for that? 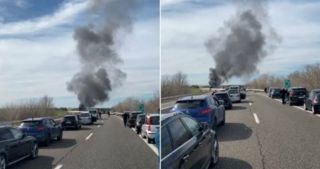 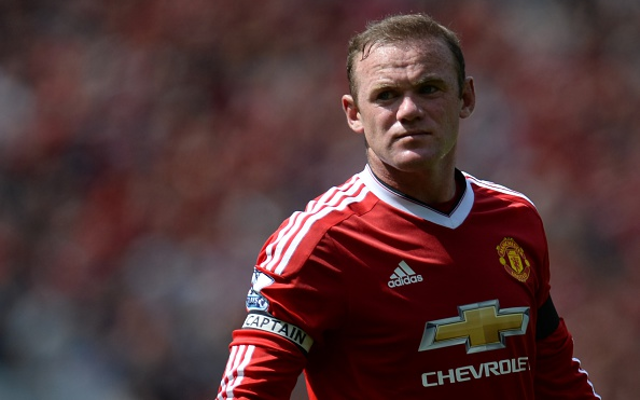 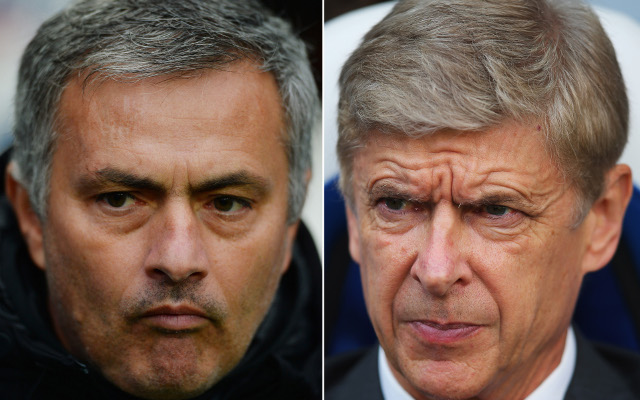 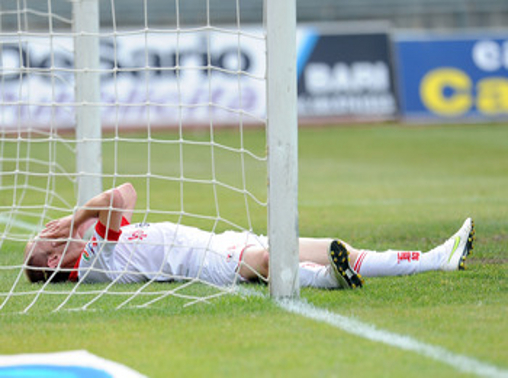