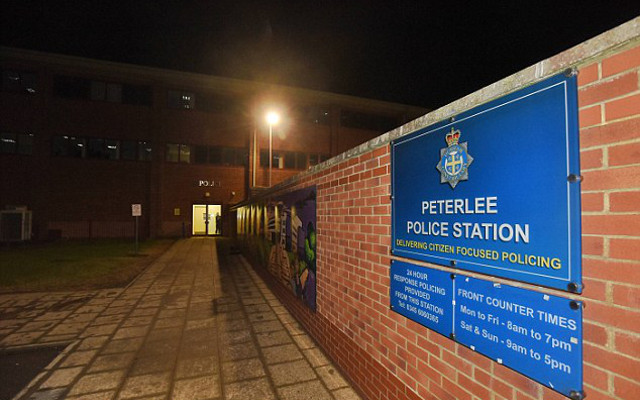 Police have raided the Stadium of Light dressing rooms, in search of evidence to support allegations that winger Adam Johnson had sex with a 15-year-old girl.

The former Manchester City ace was arrested on March 2 over allegations of sex with an under-age girl, and was immediately suspended by the club, pending a conclusion on the investigation.

In addition to a dressing room raid, all Sunderland staff were spoken to, and warned against posting anything on social media, or speaking with any members of the press regarding the case.

A source stated: “You don’t expect to see police officers in a dressing room and quite a few people at the club were shocked by it. They were looking for things such as second mobile phones and notes, anything that would help them, really” – as quoted by the Daily Mail.

They continued: “All staff were called into meetings and told in no uncertain terms that they were not to put anything on things like Twitter and Facebook and not to talk to the press about it under any circumstances.”