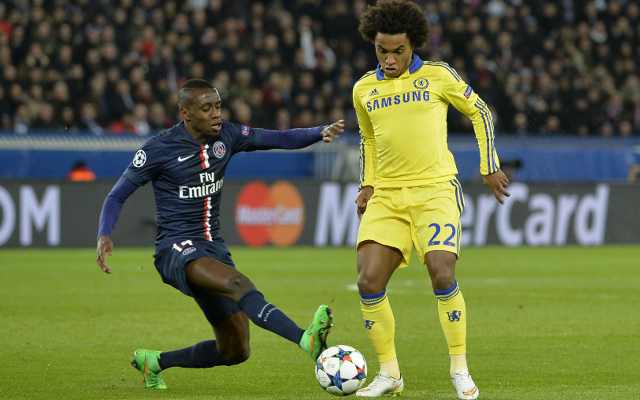 Paris Saint-Germain midfielder Blaise Matuidi has dealt Arsenal, Chelsea, and Manchester United a blow, by revealing that he is very happy at the French club, and intends to stay there, according to the Daily Express.

“I have always wanted to play for PSG and I am very happy here so all that has been said about what I want, it is not at all the case.

“What I want, is to stay at PSG and to do great things with the club,” Matuidi explained.

The 27-year-old has been linked with a move to the Premier League following a string of impressive performances for Laurent Blanc’s side, especially in the Champions League, helping his side reach the last eight of the competition.

While he has been used regularly in Europe, he has featured slightly less frequently in Ligue 1 however, making eighteen starts, and eight substitute appearances.

Reports in France earlier this week suggested that his club were so keen to keep hold of him, that they had valued him at around £35m, and would not accept any offers that did not reach that figure.