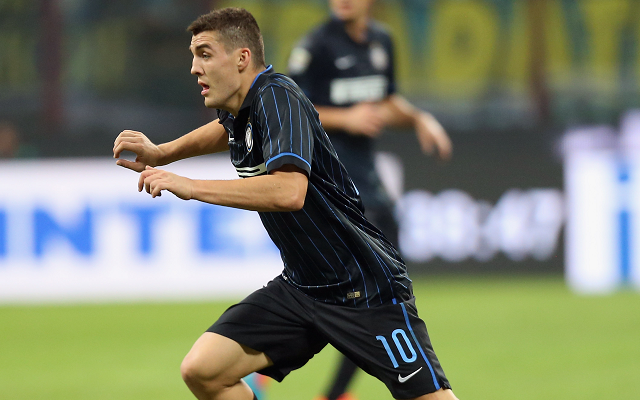 Arsenal and Manchester United are reportedly on alert as Inter Milan look set to sell exciting youngster Mateo Kovacic this summer, according to talkSPORT.

The Croatian midfielder is a highly regarded talent and has also been linked with Everton in recent times after impressing with his mature displays in Serie A.

Still, Inter could cash in on the 20-year-old if they receive offers in the £20m region in the upcoming transfer window, which could prove a bargain for Premier League clubs.

Both Arsenal and United could do with more options in midfield, and Kovacic looks a player who could add something to their squads.