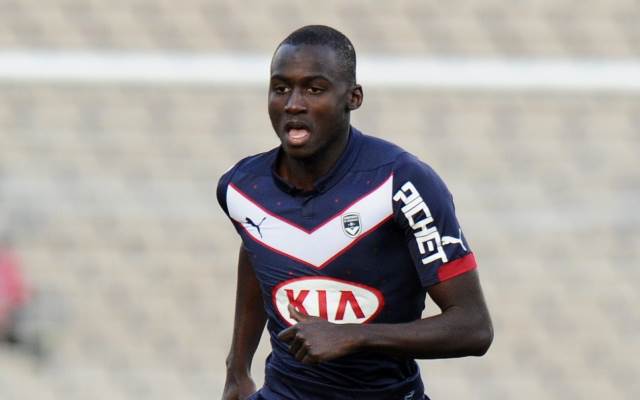 Girondins de Bordeaux centre-back Cedric Yambere only turned professional in November but again impressed out of position as his side beat Paris Saint-Germain 3-2 in Ligue 1.

It’s fair to say that Cedric Yambere is something of a late developer. The 24-year-old only signed his first professional contract in November 2014, having become a regular part of Bordeaux’s B team in CFA, the French fourth tier.

The club plucked the centre-back from amateur side Lormont in January 2013, but he only made his senior debut for the Bordelais in October.

That contest was a 3-0 mauling against Paris Saint-Germain…it wouldn’t have surprised many if Yambere had slipped back into obscurity, but he has remained in and around the team and excelled in a 0-0 draw against SC Bastia in January.

He was chosen in midfield ahead of Gregory Sertic for the match against PSG, and delivered a fine display against the opponents’ fatigued midfield, looking particularly effective in direct competition with Thiago Motta.

The Central African player made three tackles, one interception and one clearance, according to WhoScored.