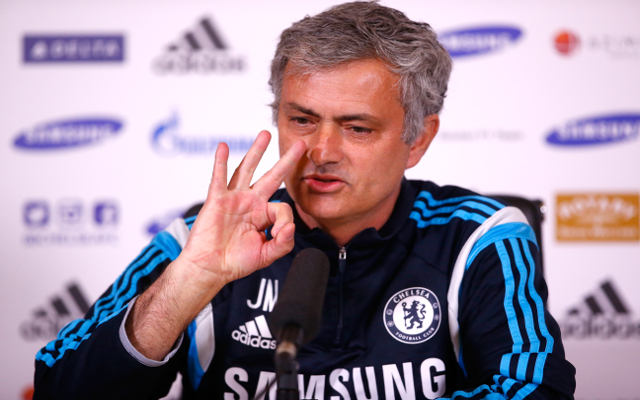 Chelsea boss Jose Mourinho is set to bring in another Brazilian to his Stamford Bridge squad with the Metro claiming that the west London side have agreed a deal to sign Shakhtar Donetsk star Douglas Costa.

The attacking midfielder has been a huge hit during his five years in Ukraine but is seemingly set to move to the Premier League, the 24 year old having demanded a move to join the Blues.

Chelsea will pay £18m for Costa and the creative midfielder offer Mourinho a further flair player to boost his ranks.

Costa has won five domestic titles in his time in Donetsk but has seen his side fall behind Dynamo Kiev this term, which may further be fueling the former Gremio man’s desire for a move to pastures new.

One imagines the political situation in the Ukraine would be another possible motivating factor.