Chelsea boss Jose Mourinho has reaffirmed his belief that he is the special one, and the Portuguese manager does boast an incredible trophy haul, but is he the most successful manager currently in the Premier League based on major honours won?

Here is the top five… 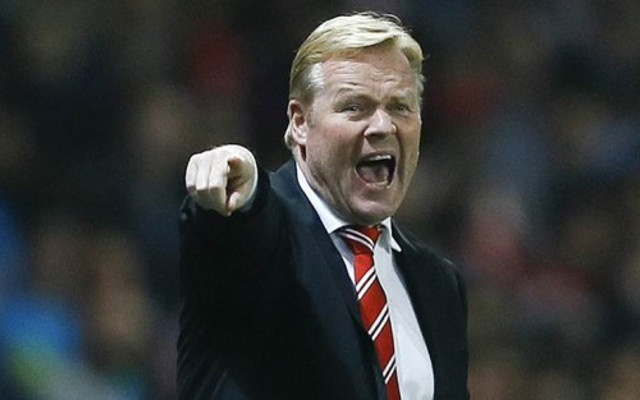 After an illustrious playing career, the Southampton boss has collected five major trophies as a manager, including three Eredivisie championships, two with Ajax and another with PSV Eindhoven. He also won the Copa Del Rey with Valencia in 2008.