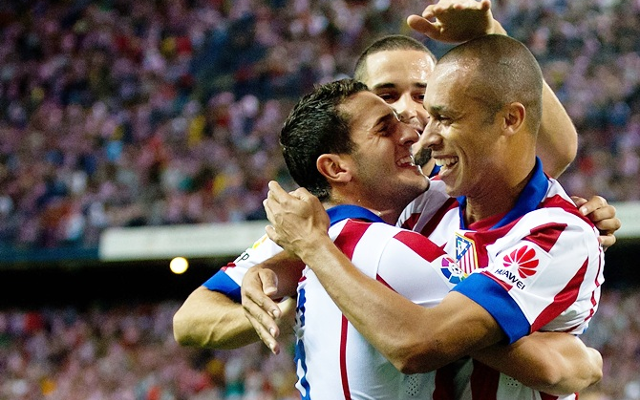 Atletico Madrid defender Miranda is supposedly unhappy at the club and looking for an exit this summer after seeing a proposed move to Manchester United fall through last year.

According to the Daily Star, the Brazilian, who has also been linked several times with Chelsea, was so confident of sealing a move to Old Trafford he’d already looked for schools for his children in Manchester.

Still, Miranda ended up staying in Madrid as United moved to sign Marcos Rojo instead, and this disappointment has led to the player suffering a real dip in form this season.

The 30-year-old has since fallen out of favour in Diego Simeone’s starting lineup and wants to quit the club at the end of the season.