A look at some controversial moves lined up for the summer transfer window, with big names heading from one Premier League club to one of their rivals… 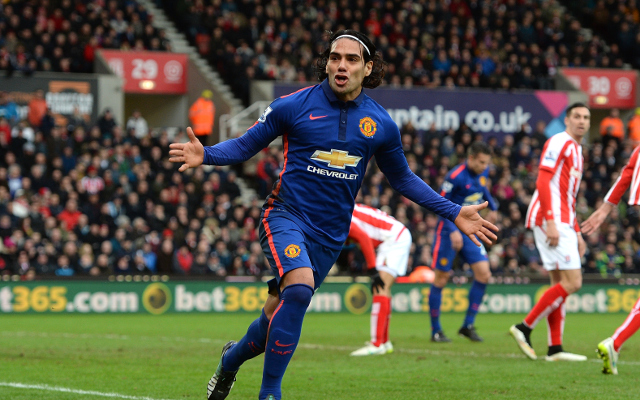