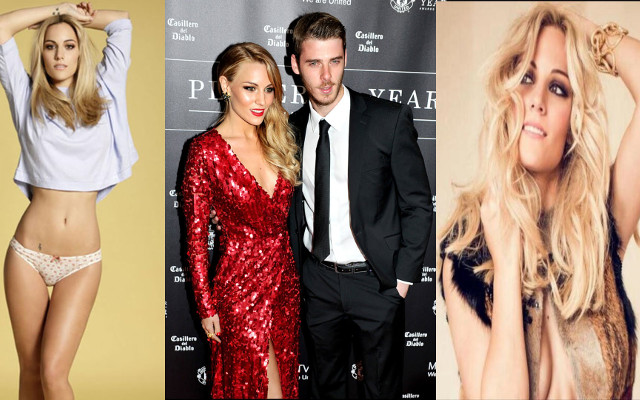 It seems, however, that the Spanish singer’s conscience may have gotten the better of her, as she tweeted her excitement towards the Red Devils’ 3-0 victory over Tottenham Hotspur on Sunday afternoon.

De Gea has earned a world-class reputation this term, with his performances not going unnoticed by the world’s elite clubs – including La Liga giants Real Madrid.

Recent outspoken comments made by his long-term partner have fueled speculation that she could play a pivotal role in enticing him to join her in Madrid.