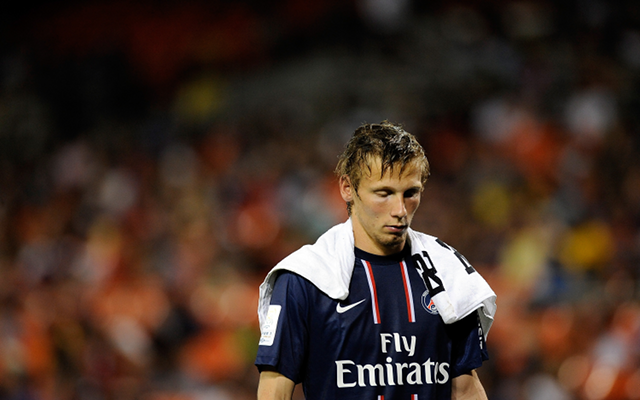 While Paris Saint-Germain’s midfield looked tired and lethargic in their 3-2 at the hands of Girondins de Bordeaux on Sunday, their former midfielder Clement Chantome was in fine form for the home side.

Speaking on Canal+ after the match, midfielder Marco Verratti blamed PSG’s mid-week Champions League exertions against Chelsea as the main reason for their disappointing display against the Bordelais in Ligue 1 action on Sunday.

There was evidence to support his comment, as the Italian was a shadow of the player who starred at Stamford Bridge and looked shattered in defeat at the Stade Chaban-Delmas.

Verratti was in direct competition with Chantome, a midfielder who PSG sold in the summer after he was deemed surplus to requirements.

Chantome was rarely the star man in his 15 years and 249 matches for his hometown club, but he was a competent and determined competitor. He certainly impressed over Verratti and his ostensible replacement Adrien Rabiot on Sunday, looking both sharper and fresher.

As PSG’s squad begins to get exposed by their demanding schedule, how they could do with an able, consistent Ligue 1 player like Chantome to cover in tricky fixtures like this.