Real Madrid’s new kit for the 2015/16 may have been revealed already as leaked images have appeared online – and it’s a great new look for the Spanish giants!

Known for their simple, yet iconic all-white strip, next season’s design has nice strips of black to give it a new edge.

Real’s away kit for next term is not yet known, but see below for how Cristiano Ronaldo and co. could be lining up at home next term. 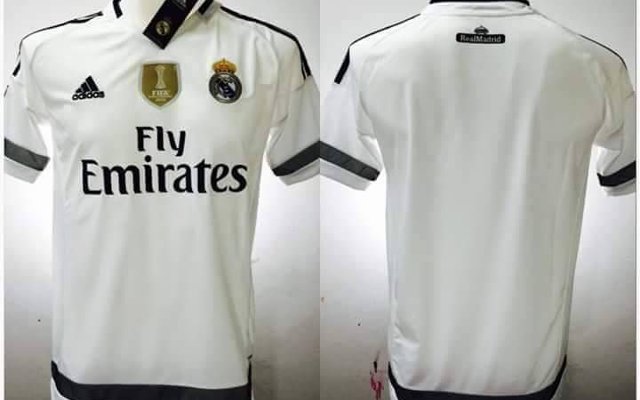