Liverpool’s stand in skipper Jordan Henderson proved to be the match winner as Brendan Rodgers’s side extended their unbeaten run to 13 games in the league – moving to within two points of the top four in the process.

It was a tough night for the Reds though, who struggled to play with their usual free-flowing style that has taken them on this fantastic run. They were helped out by their goalkeeper on a couple of occasions, and needed Henderson to grab his third goal in his last three games to seal the victory.

Here’s how Liverpool’s players got on:

Made a couple of crucial saves during the first half to keep the game goalless, but his distribution continues to be a worry.

Struggled with Neil Taylor all game. Probably one of his worst performances since he became a regular. 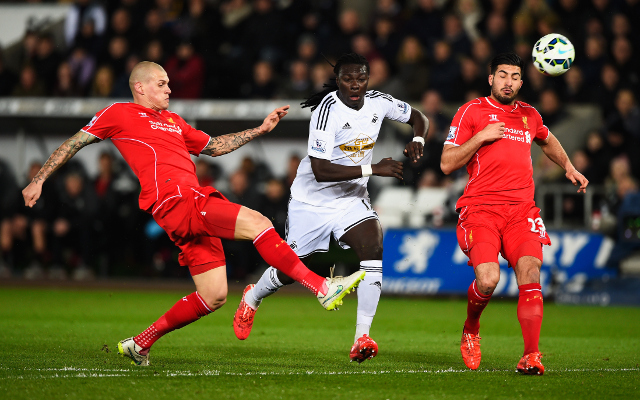 Was fairly solid as usual, but had some difficulty dealing with Sigurdsson and Gomis.

Made some strong tackles throughout the game, but his passing was poor, and he gave the ball away cheaply