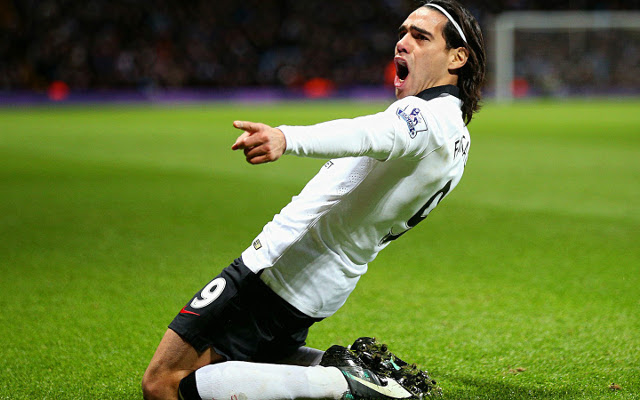 Chelsea and Tottenham Hotspur could look to pounce for the signing of Manchester United striker Radamel Falcao this summer when his loan deal expires.