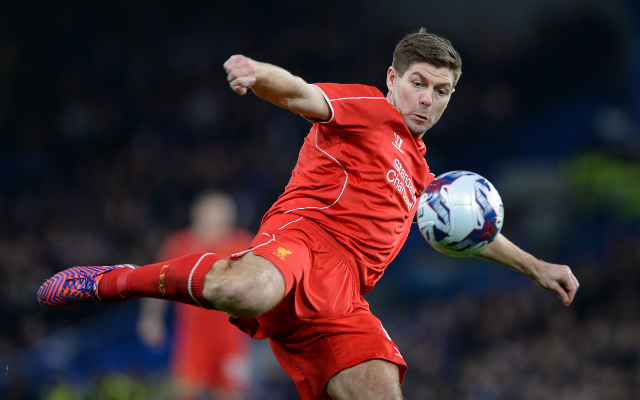 Liverpool visit Swansea City later today, aiming to stay within touching distance of the top four. After a lengthy rest period, stretching back to last Sunday’s game against Blackburn, the Reds should be well up for this one.

Here’s how we think they’ll line-up

Still no Brad Jones, so still no competition for the in-form Belgian, who will undoubtedly keep his spot in the team.

The German played in midfield against Blackburn, but a couple of timely returns should see him return to the back three.

It’ll be a toss up for Brendan Rodgers whether to include Sakho or Lovren, who has started the last few games. We’ve gone for the Frenchman.

The Slovakian is supposedly fine despite his clash with Rudy Gestede in that FA Cup quarter-final. He should be fit to start. 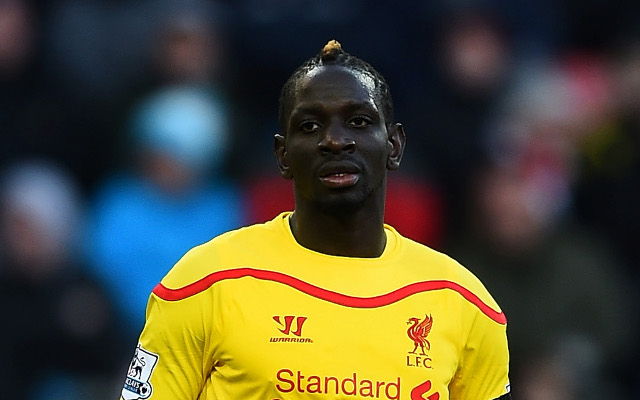