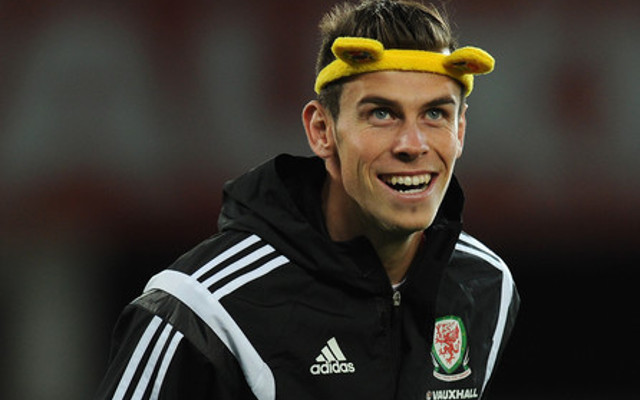 Spanish paper MARCA have launched an angry tirade at the BBC after an article on the corporation’s website claimed they had targeted Real Madrid star Gareth Bale for undue criticism.

The publication even referenced the Jimmy Saville cover up as an example of how the network had fallen in recent times and compared them to ITV, saying they’re all about the ‘drama’. The British reputation for hooliganism and alcoholism were also brought up, as the article strongly hit back at journalist Andy West for accusing them of targeting Bale to hurt Los Blancos president Florentino Perez.

The article read: “The BBC has veered off the course that made it a byword for quality journalism throughout the 20th century,” before adding, “the demise has been made evident through incidents both great and small.” It referenced a recent flag mix up involving Italy and Bulgaria during the Six Nations and then continued saying: “The alleged cover-up of the sexual abuse of minors perpetrated by one of the BBC’s former stars, presenter Jimmy Savile, is obviously of a far more serious nature.”

It commented at the end: “For the record, Marca does not engage in campaigns; it informs readers. Rigorously. Something that apparently can no longer be said of the BBC who, like ITV, seem now to be all about drama.”

Marca’s original response to BBC piece had references to British drinking & hooliganism. For some reason left out of translated version…

The Welshman scored both of the goals as the Galacticos beat Levante 2-0 on Sunday, seemingly helping the forward’s reputation with fans who had been booing him. The victory also helped under pressure boss Carlo Ancelotti ahead of El Clasico on the weekend.