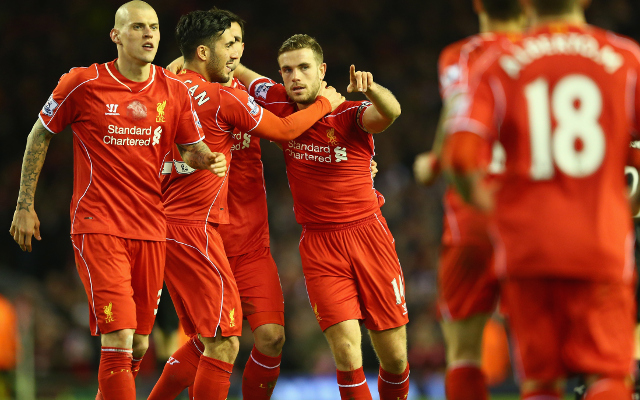 Liverpool travel to South Wales for their upcoming Premier League clash with Swansea City, knowing that they need a victory to stay in touch with top four rivals Manchester United after Louis van Gaal’s men demolished Tottenham on Sunday.

If Brendan Rodgers can claim a win against his former club, then Liverpool will move to within two points of a Champions League qualification spot, while the Swans could go up to eighth if they secure all three points.