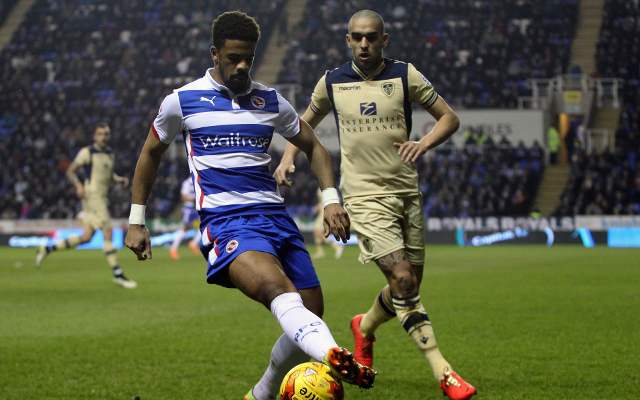 Reading made a lightning start to their FA Cup quarter-final replay against Bradford, going 2-0 up inside the first ten minutes at the Madejski Stadium, thanks to slightly fortuitous goal from Garath McCleary.

The midfielder collected the ball on the right hand side, before cutting in with a lovely piece of skill. His deflected finish looped agonisingly over the helpless Bradford keeper Ben Williams to double the Royals’ lead.

Steve Clarke’s side had taken the lead just three minutes previously thanks to a header from Hal Robson Kanu. But Reading will know that they may need more to kill off their League One opponents, who overturned the same deficit at Stamford Bridge to knock Chelsea out earlier in an earlier round.