Images of the officially named ‘Nike Ordem 3 2015-2016 Premier League football’ have been leaked online – and it’s certainly had a face-lift!

The new Premier League ball is set to be unveiled in July 2015, and will feature a revamped red gradient design, and a more prominent Nike logo in a striking luminous yellow.

The Nike Ordem 2014-15 football was described by Nike as the “the most innovative, technologically advanced and aerodynamically tuned ball to date”, and they have kept faith for the following season, leaving the characteristics unaltered.

Check out the images, posted by FootyHeadlines… 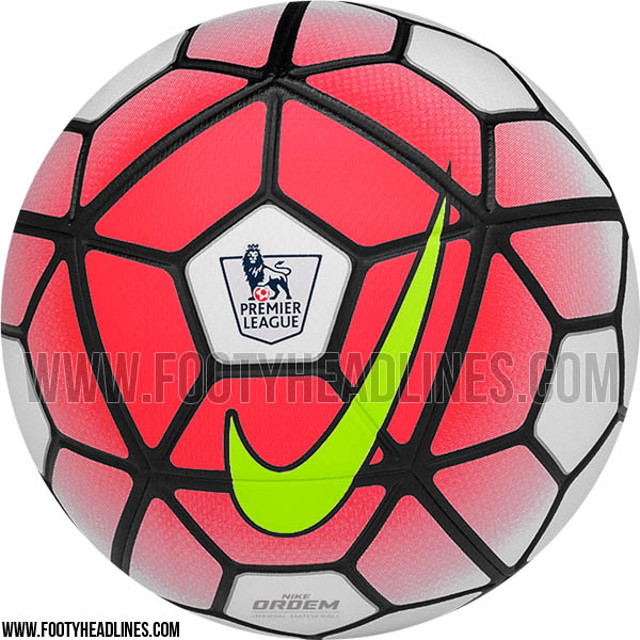 Pictures of the upcoming La Liga ball have also been leaked… 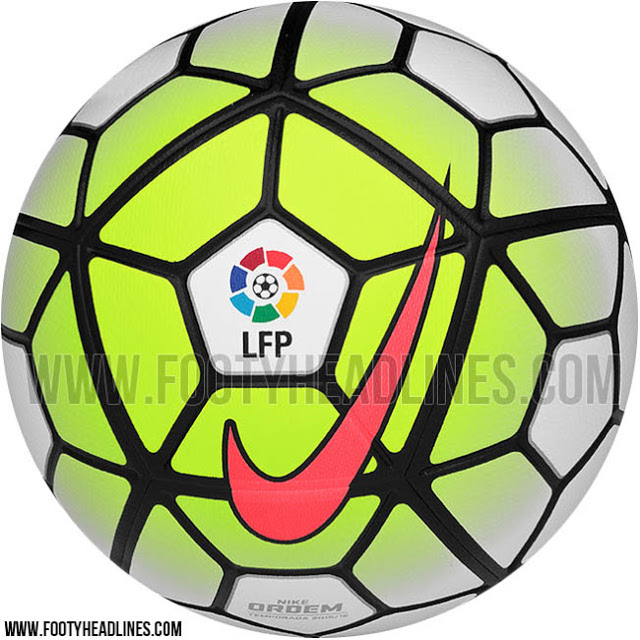