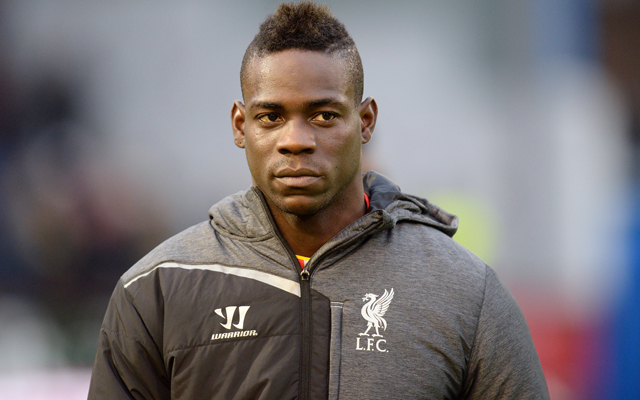 The under-fire former Manchester City star is not a very popular figure on Merseyside, having failed to live up to his footballing hype following a £16m move from AC Milan in August.

Constant criticism appears to have got to Balotelli, who took to Instagram to vent on Tuesday night.

He posed the below video, along with the text: “For those with an easy judge without knowing s*** about others. Good night. #idowhatiwant-remember!”