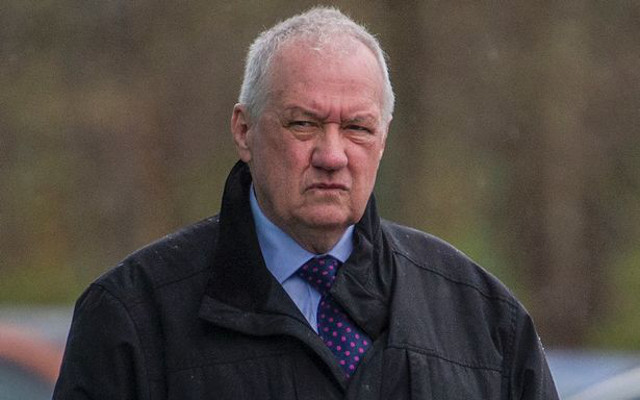 Hillsborough police match commander David Duckenfield has admitted that his failure to close a tunnel in the Sheffield ground, before the FA Cup semi-final between Liverpool and Nottingham Forest, was the direct cause of the deaths of 96 people.

Duckenfield was giving evidence for a sixth day at court in Warrington and also accepted that he “froze” during the afternoon of the 1989 disaster, but denied claims he “bottled it” and “panicked”.

The former policeman, now 70, was told by Paul Greaney QC that a “child of average intelligence” could have realised what would happen when the gate was opened, allowing an extra 2000 people into the ground. Duckenfield said he “did not think of it on the day” though, due to the pressure he was under.

When asked by Greaney if the decision not to take steps to close the tunnel, which led directly onto the already packed terraces, directly led to 96 Liverpool fans losing their lives, the match commander replied, “Yes, sir.”

The retired officer was also questioned as to whether he had been incompetent in his role by Greaney and responded by saying, “I think it is a view some would agree with sir.”