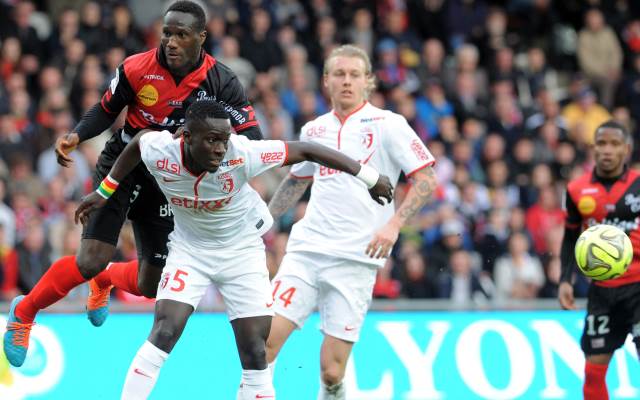 Idrissa Gueye has proven himself to be a key man once again as LOSC Lille continue to climb up the Ligue 1 table.

Lille suffered a dreadful start to the season; Les Dogues missed out on the Champions League group stage after losing their play-off against FC Porto and stuttered at the beginning of their Ligue 1 campaign.

Between September 27 and December 14 they didn’t win a single match – losing seven of 13-and found themselves firmly nestled in the bottom half of the table.

However, the club have sprung into life in 2015, and after three consecutive victories now find themselves in eighth place.

While Divock Origi stole the headlines following their 3-0 rout of Stade Rennais on Sunday, Senegal’s Gueye once again demonstrated his quality in the heart of the park.

Gueye took the role of LOSC stalwart Rio Mavuba in front of the defence, and replicated the great man’s energy and poise as well as his determination and commitment.

He is also a vital conduit for play; according to WhoScored, only six players in Ligue 1 (and only one not from Paris Saint-Germain) average more passes-per-game than the Senegal international.