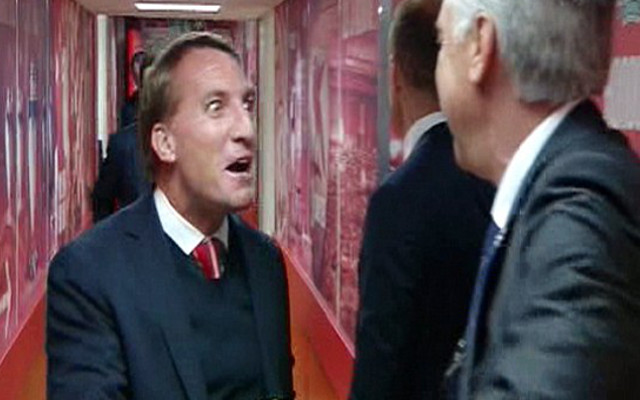 The agent of Villarreal forward Luciano Vietto has claimed that the player is attracting the interest of Liverpool, Real Madrid, and two Bundesliga clubs, reports the Daily Star.

The Argentinian has impressed in Spain since arriving in the summer, scoring 20 goals in 40 appearances for the Yellow Submarines in his inaugural season. This has caught the eye of some of the best clubs in Europe, and despite not even having completed a year at the club, Vietto’s agent says he could leave in the next window.

“There is a lot of competition for him,” explained Jorge Cysterpiller.

“He could sign for Liverpool, we know that he is admired by the Reds, as well as Real Madrid and two Bundesliga clubs. I think he could leave Villarreal in the summer.”

It is unknown whether the Merseyside club would be able to hold off any interest from Los Blancos, who are likely to have far larger transfer funds to play with. Regardless, it will likely take a large fee to entice Vietto away from his current club, as his current contract runs until 2019.