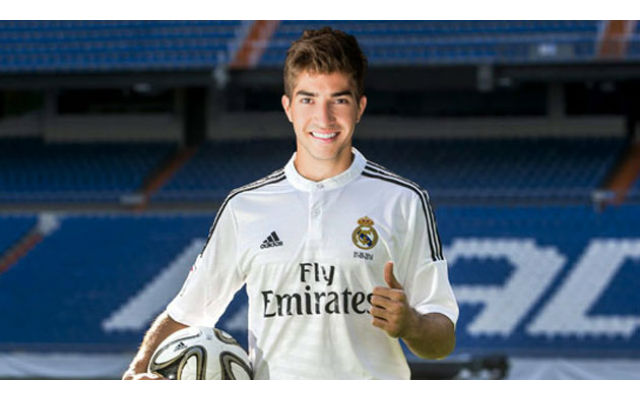 Brazil’s Olympic manager, Alexandre Gallo, has called up Lucas Silva from Real Madrid and Rafinha from Barcelona for his side’s upcoming friendlies against Paraguay and Mexico.

The squad also features Lazio forward Felipe Anderson who is wanted by Liverpool, and Talisca from Portuguese giants Benfica.

Brazil will play against Paraguay on March 27 in the Brazilian city of Vitoria and two days later will play Mexico in São Luis.

They have already qualified for the 2016 Olympics in Rio de Janeiro as the host country. They have never won Olympic Gold, a source of great frustration amongst fans, and they are determined to rectify that on home soil.