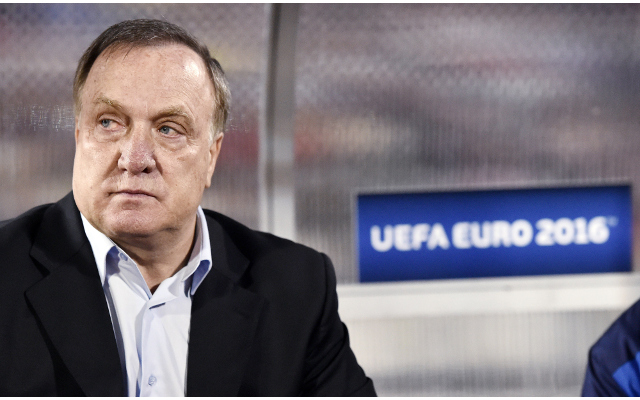 Sunderland have acted quickly following Gus Poyet’s sacking by approaching former Rangers manager Dick Advocaat to take over at the Stadium of Light on a short-term deal, according to the Daily Mail.

The Black Cats dismissed former manager Poyet after Saturday’s humiliating 4-0 defeat to fellow strugglers Aston Villa left them one place, and one point above the bottom three, and it nows appears that they already have their replacement – at least until the end of the season – in mind.

Advocaat is currently out of work having left the Serbian national team in November, and could be set for a huge payday of £500,000 should he keep Sunderland in the Premier League.

But the 67-year-old is not believed to be in the running for the job on a permanent basis. He is however set to be confirmed as caretaker before the weekend, allowing him to take charge for the upcoming clash with West Ham, where they will be up against a manager that is allegedly wanted by the board, Sam Allardyce.

The former Newcastle boss is joined by Real Madrid assistant Paul Clement on the shortlist, though there has been no indication from either that they may be interested in the job.