Some players look younger than their age, whilst some unfortunately do not! 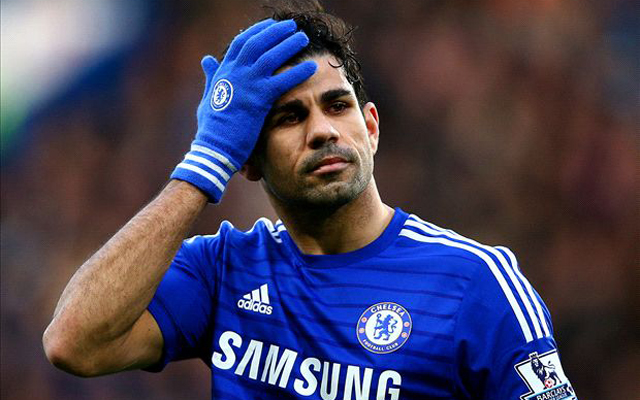 It’s hard to believe that the former Atletico Madrid striker is only 26 years of age, what’s even more shocking is that he is the same age as Theo Walcott!