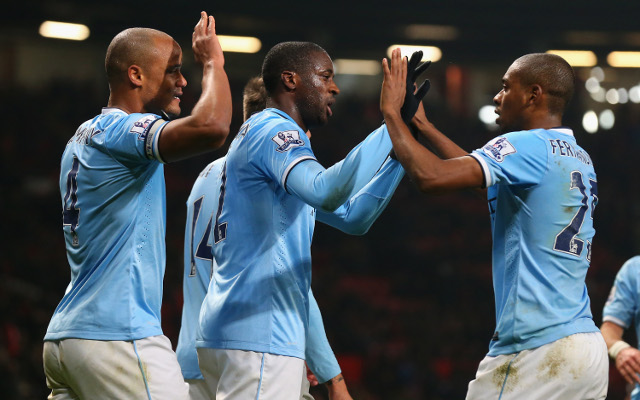 The race to finish in the top four of the Premier League is heating up. Just four points separate Manchester City in second and Liverpool in fourth. With just nine games to go, who will miss out on a spot in the Champions League?