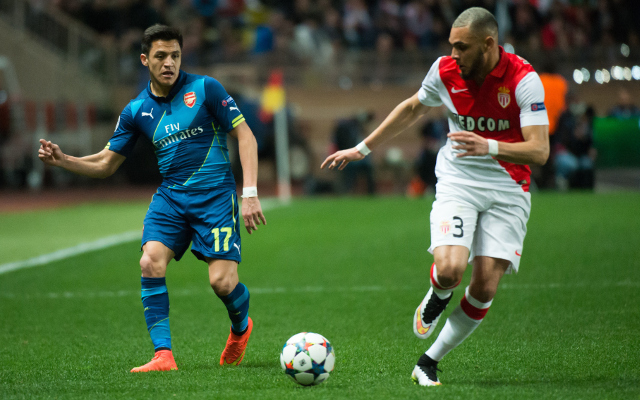 Arsenal were tonight eliminated from the Champions League at the last-16 stage once again, following a 2-0 away win at Monaco, going out on away goals after their 3-1 loss in a horror show at the Emirates Stadium two weeks ago.

Why are so many Arsenal fans so forgiving of our endless failure? Be tougher, demand better, want more. Or we may as well be Spurs. #afc

I don’t have words to explain this feeling. #MONvAFC #UCL @Arsenal pic.twitter.com/9CgASAUPpy

Sigh. No hopes before, hopes went up during, but lost out by a single goal again. Very disappointed. #MONvAFC #Heartbreak #UCL #Arsenal #AFC