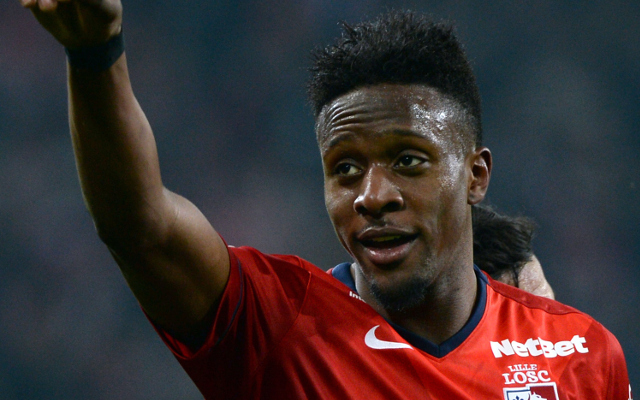 After the match, the forward remembered his friend and former Lille player Malanda, who passed away in January this year after being involved in a car accident in Germany.

“I have a deep faith,” Origi began, as reported by L’Equipe, “I am close to God, to my family.

“I have lived through a difficult time. I lost a friend, Junior Malanda, and my grandmother two days ago. After this, I really like taking pleasure on the pitch.

“When everything’s going wrong, I am personally affected. It’s not been easy.”

Origi was signed by Liverpool in July 2014 before being loaned back to Lille for the season. Here’s the pick of his goals against Rennes: