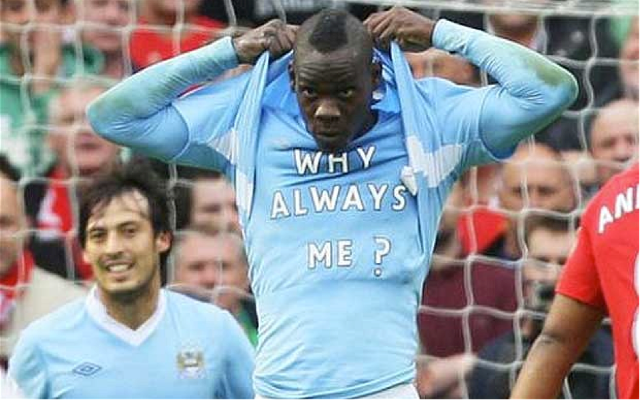 Manchester United captain Wayne Rooney has reacted to headlines about a video showing him being knocked out by Phil Bardsley with his celebration after scoring against Tottenham.

After being headbutted by then Newcastle United manager Alan Pardew the week before, Meyler celebrated his next goal in style.