Brazilian goalkeeper Jonathan, who plays for Operario in the Campeonato Mato-Grossense, scored an amazing goal from his own area in a recent match against Nacional.

The goalkeeper was helped by strong winds and torrential rain, two factors that combined to make the ball bounce awkwardly in front of the opponent’s goalie, giving him no chance. 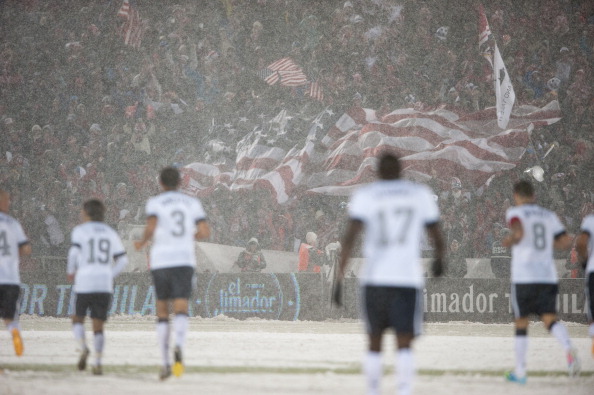 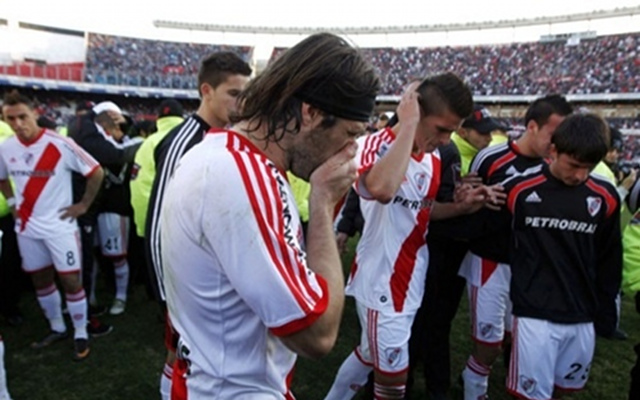 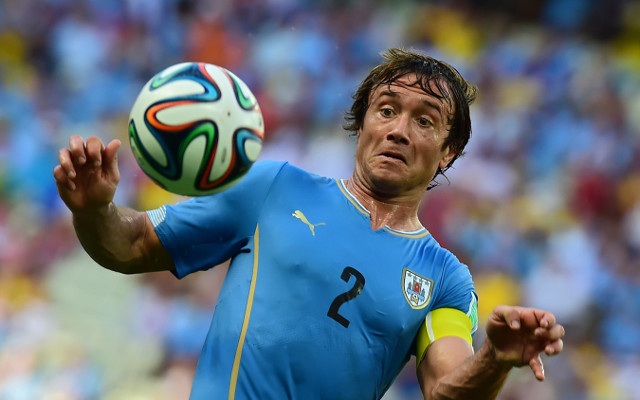 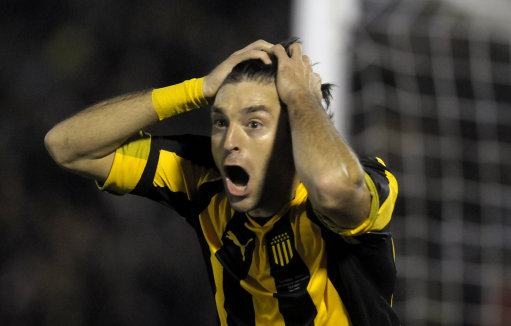 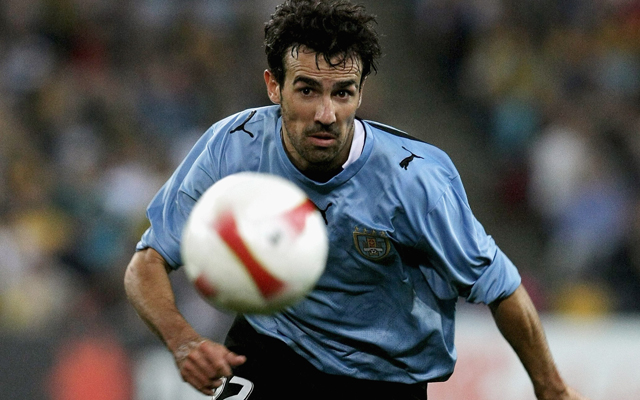