Manchester City midfielder Yaya Toure has named his all-time ‘dream XI’, though it features a Manchester United legend and no fellow City players!

A goalkeeping legend, Real Madrid star Iker Casillas gets in ahead of Toure’s team-mate Joe Hart.

In a three-man defence, Sergio Ramos is one of the centre-backs, with no room for Vincent Kompany.

Toure’s old team-mate at Barcelona, Gerard Pique is another member of the back three. 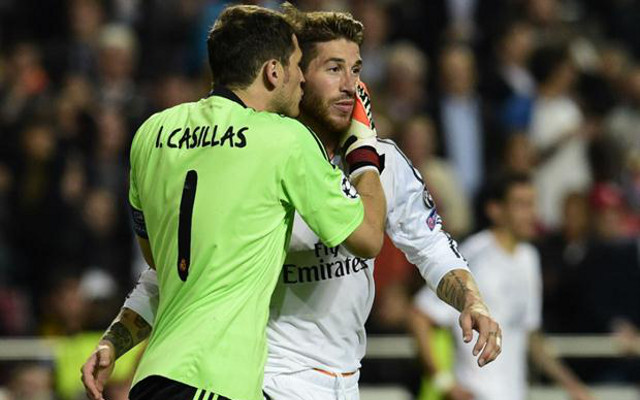