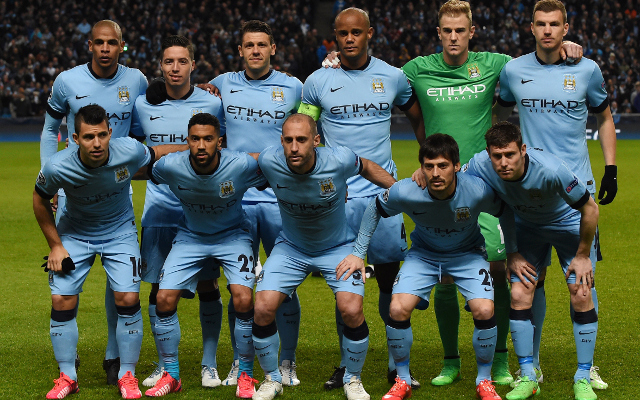 “I am Milner’s No.1 fan – find me a more complete English player. There are players who are better technically, yes. Quicker players, yes. Players who head better, yes. But show me one who does all the things Milner does well. There isn’t one,” the Chilean explained.

Milner is currently at the centre of plenty of transfer speculation, with the 29-year-old’s contract at the Etihad Stadium set to expire at the end of the season. And the utility man has reportedly had offers from Premier League clubs, as well as some of Europe’s bigger sides. Pellegrini admits that it may be difficult to hold onto Milner if he needs a guarantee of first team football.

“The club wants Milner to continue and he wants to stay, but maybe he wants more games,” he added.

The former Aston Villa playmaker has had his best season since his 2010 move to Manchester, but has only made thirteen starts in the Premier League, and a further eleven appearances have come from the substitute bench this campaign. His failure to hold down a regular place, or even a regular position – having featured in defence and up front this season – has led to the midfielder questioning whether he has a future with City. But Pellegrini has confirmed his admiration of the player.

“Milner is a phenomenon, a guy with big balls and a heart this big. I hope he stays,” he said.