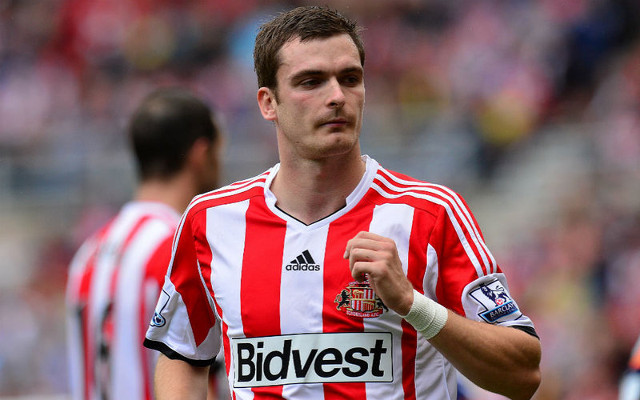 Adam Johnson has returned to training with Sunderland after his arrest for allegedly having sexual active with a 15-year-old girl, reports Sky Sports.

The 27-year-old, who is currently on bail, had been suspended by the Black Cats following his arrest.

However, with new manager Dick Advocaat now in charge, it seems that the club are happy to let him join in with the rest of the squad. He does not have to report back to the authorities until 10am on Thursday 23 April.

The team are are the midst of a relegation fight, and the England international is one of the best players at the club.

They are only one point above 18th placed Burnley with nine games to go, and Gus Poyet was sacked only last week by owner Ellis Short.

Johnson could play against West Ham this weekend.