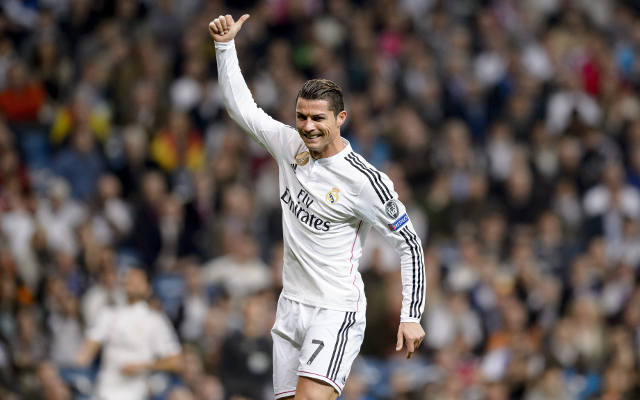 Barcelona legend Hristo Stoichkov has said that if the price is right, Cristiano Ronaldo should be sold to Manchester United in the summer, as the Ballon D’Or winner must be frustrated with the constant comparison to Lionel Messi, according to the Daily Mail.

The Bulgarian was asked about Ronaldo and said, “You would have to ask Florentino [Perez] about Ronaldo’s future. Sooner or later he will be sold by the president.

“Football is like that but it depends on the president. I don’t know if he needs the money; if he does then it is a good moment to sell him.”

The former man mountain striker later claimed that some of Ronaldo’s unhappiness is likely to stem from constant comparisons with Lionel Messi.

He said, “You can’t doubt the quality of either one of them. Messi is where he should be but Ronaldo is in a delicate moment.

There has been talk of Ronaldo leaving the Bernabeu following a period of results for Los Blancos since new year which has seen them surrender top spot in La Liga, lose 4-0 to city rivals Atletico Madrid and lose 4-3 at home to Schalke, nearly seeing them eliminated from the Champions League.