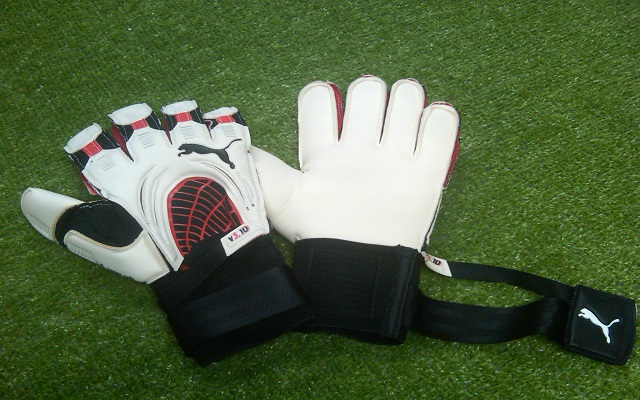 We’ve all seen goalies try ridiculous things in their own area, but this Brazilian keeper has pulled off one of the best (or luckiest!) tricks you’re likely to see.

Felipe Alves was the man responsible, executing an awesome flick over the onrushing striker’s head. His second touch is shocking though – it nearly all ends in tears!

The incident took place in a match between Ituano and Audax in regional league in Sao Paulo.

Check out the trick below: