Kevin De Bruyne could be one of Chelsea’s biggest mistakes, as since letting the 23-year-old go in January 2014, he has been in stunning form for VfL Wolfsburg – scoring 14 times, and registering an incredible 20 assists – with two months of the season still to play.

In light of such thrilling performances, the Belgian is reportedly eyeing a move to a ‘big‘ club – and we take a look at five teams that could lure the winger away from the Volkswagen Arena.

Speculation is rife on the transfer grapevine that the Red Devils are eager to sign the playmaker in the summer.

However, with so much attacking talent at Old Trafford – including Angel Di Maria, Ander Herrera and Juan Mata – he could end up suffering a similar nightmare spell to his time at Stamford Bridge with so much competition for places. 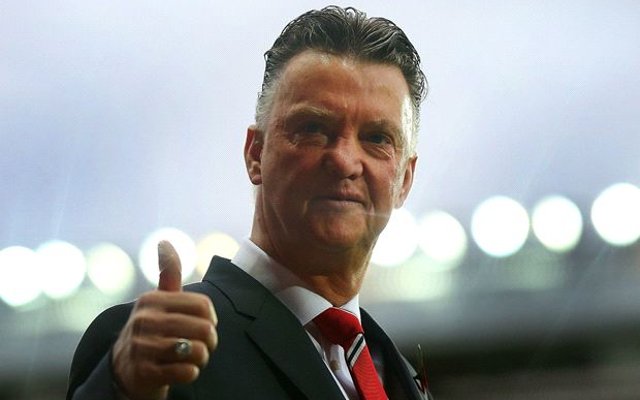