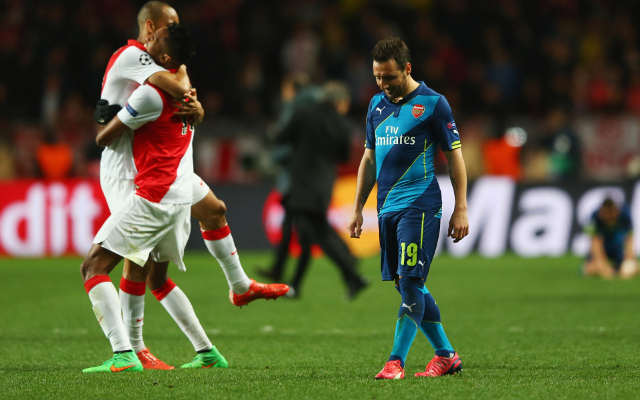 The away goals rule sent Arsenal out of the Champions League on Tuesday night, as their 2-0 win in Monaco was not quite good enough to make up for the 3-1 home defeat they suffered at the Emirates Stadium.

Stoke City defender Robert Huth, who used to play for Chelsea, is not the biggest Gunners fan, but even he thinks Arsene Wenger’s men were unlucky to be dumped out the way they were…

Away goal is such a bad rule! Just doesn’t make sense.