Arsene Wenger was Monaco boss between 1987 and 1994. Now, we accept that the late 80s weren’t exactly a fashion high-point, but Mr Wenger still has some explaining to do, and not just because his side has just been eliminated from the Champions League by the aforementioned Monaco…

Check out the images below – would you be seen dead in those shorts?! 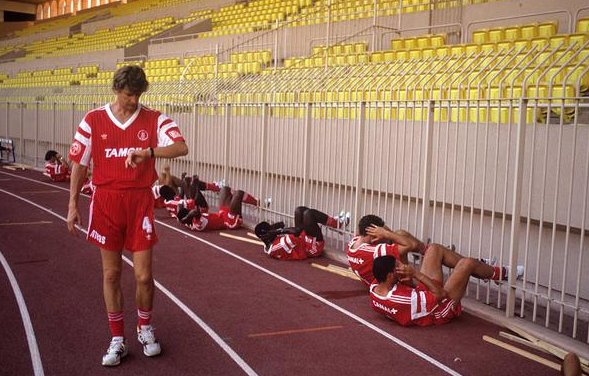 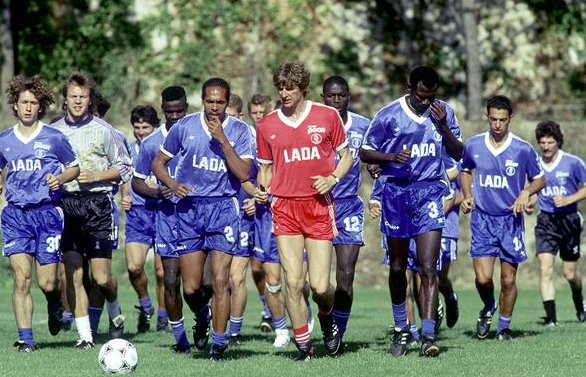