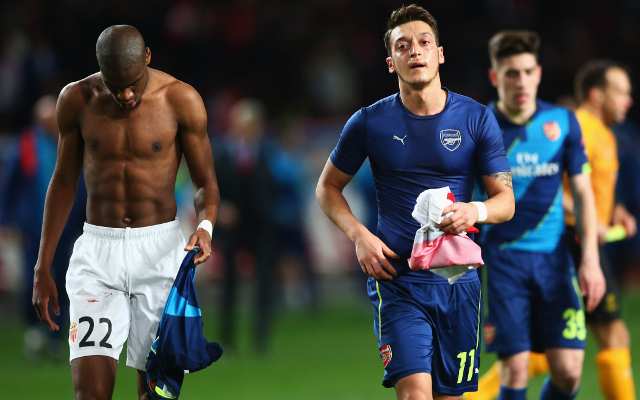 Paul Scholes was highly critical of Mesut Özil following Arsenal’s 2-0 win over AS Monaco, but French publication L’Equipe were full of praise for the German World Cup winner.

The playmaker certainly splits opinion in the world of football, and is often harshly judged for his performances. He may not have reached the lofty heights of his Real Madrid days since joining Arsenal for a record £42.5m, but his displays in recent months have been particularly impressive.

He put in an excellent performance against AS Monaco, and in the first half was the creative spark in the Gunners’ midfield.

Just like a number of his teammates, he understandably tired somewhat in the second half. It is difficult however, to see how so many people could justify criticising him so heavily, following what was unquestionably a decent performance. 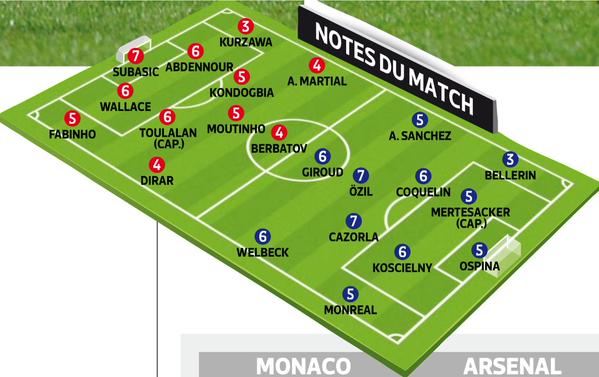 L’Equipe gave the former La Liga star a seven out of ten, a rating that only fellow Gunner Santi Cazorla and opposition shot-stopper Danijel Subašic could match.

Özil seems to be a constant target for the media, regardless of the quality of his performances on the pitch.

Is this rating fair? Or does he deserve the criticism he receives?