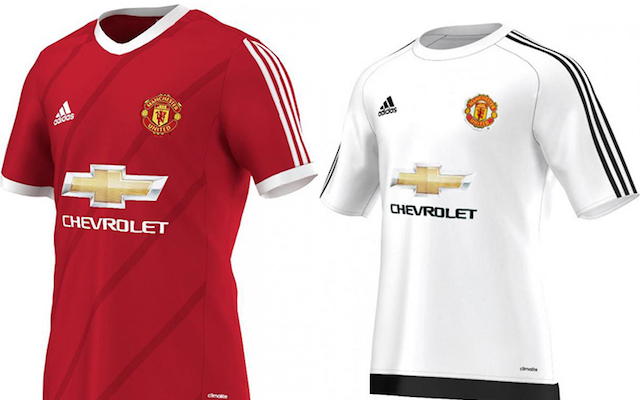 With Manchester United set to start a mammoth £750m new kit deal at the beginning of next season with sports retail giants Adidas, speculation has been rife about just what their first strip design since they were last affiliated with United in 1992 will look like.

Talksport has used the recently released teamwear kit templates by Adidas to mock-up how a potential Red Devils strip will be designed.

Whilst the photos are clearly Photoshopped together they do hint at the potential for a quite classy and simple United shirt.

Do you think these are the most realistic designs we’ve yet to see released? 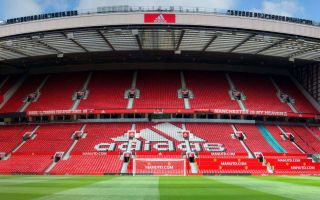